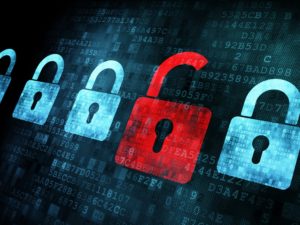 Zambia’s main opposition party in the parliament has opposed government plans to introduce new cybercrime laws saying the move will clampdown on social media in the southern African nation.

In 2017, the government announced plans to table the country’s Cyber Security and Cyber Crime Bill, the Data Protection Bill and the E-commence Bill.

He explained that contrary to what the opposition is saying, the government is only interested in protecting Zambians who have been victim of internet scams and hate speech.

According to an AFP report, it is unclear, whether a new set of laws will be drafted. However, Mushimba said Zambia already had adequate laws to police online behavior, according to the Lusaka Times.

Note that since 2016, numerous African governments have intentionally disrupted internet or electronic communication, exerting control over the flow of information and impinging on freedom of expression.

Earlier this year, Tanzania forced bloggers to pay $900 a year, and then Uganda imposed a tax on social media use. Cameroon regularly blacks out the internet to suppress dissent. Same move in Togo, Ethiopia, Congo and other countries across the continent.

Posted by Khalid Al Mouahidi on July 9, 2018. Filed under News. You can follow any responses to this entry through the RSS 2.0. Both comments and pings are currently closed.