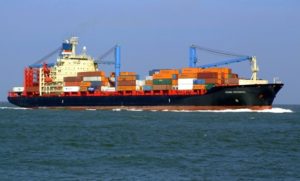 The figures were disclosed by UAE ambassador to Cairo Gomaa Mubarak al-Junaibi during the fourth meeting of the UAE investors in Egypt.

Referring to data provided by the General Authority for Investment and Free Zones (GAFI), the diplomat also underlined the increase in the number of Emirati firms established in the North Africa country. The number has gone up from 923 companies in 2017 to 1,065.

The increase in the investment has also caused an upward trend in terms of volume of trade according to Junaibi. Trade exchanges hit a record $3 billion, between January and October 2018, he said.

Posted by Emmanuel Agbenonwossi on May 15, 2019. Filed under Business, Finance, News, Zoom. You can follow any responses to this entry through the RSS 2.0. Both comments and pings are currently closed.