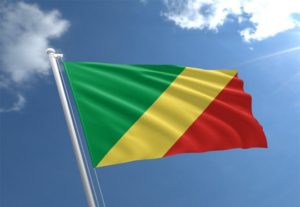 The United States and Republic of Congo have signed a new open skies air transport agreement which seeks to strengthen the civil aviation partnership between the two countries while deepening commercial and economic ties, the State Department announced in a release Wednesday.

The Agreement provides for unrestricted reciprocal market access for passenger and cargo airlines to fly between the two countries and to destinations beyond.  The Agreement also commits both governments to high standards of safety and security.

In doing so, the Agreement will facilitate travel and commerce between the United States and the Republic of the Congo.  This includes greater opportunities for airlines, travelers, businesses, shippers, airports, workers, and localities, the release added.

The new Agreement expands the framework of U.S. Open Skies agreements with over 120 partners.  This framework enables U.S. air carriers to operate and expand flight networks far beyond America’s borders and connects the U.S. economy to growing markets abroad.

Republic of the Congo Minister of Transport, Civil Aviation and the Merchant Marine Fidele Dimou, the Republic of the Congo Ambassador to the United States Serge Mombouli, Assistant Secretary of State for Economic and Business Affairs Manisha Singh, and Deputy Assistant Secretary of Transportation for Aviation and International Affairs Joel Szabat, signed the Agreement.