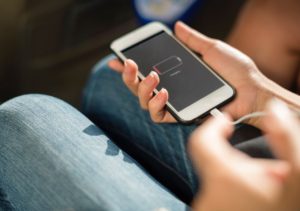 The 11th annual Africa Energy indaba is taking place in South Africa this week to address issues such as how digitalization could facilitate energy access and impact the continent.

On Tuesday, delegates across the globe have debated business opportunities in the energy space, regional integration, innovative financing solutions, disruptive business models and ways to move to the private sector that will help with alternative power sources.

According to Saul Levin, Trade and Industry Policy Strategies executive director, digitalization within the African energy sector is accelerating at a rapid rate, creating demand for innovation and adaptation to new market technologies and the development of new skill sets within organizations.

A panel discussion led by Levin found that by adopting digitalization, $300 billion could be added to Africa’s economy by 2026. However, prominence should be given to an African approach to maximize the benefit for Africa, the panelists said.

InAfrica Holdings founder and MD Dr Louis van Pletzen who was part of the panel, pointed out that 500-million people in Africa had mobile phones and that there were 400-million people with Internet access, which held a great opportunity for energy providers.

He added that equipment in the energy sector was already reliant on data and that it was not a distant notion of the future.

The Indaba is hosted at a crucial time, as many African countries experience the impact of poor energy infrastructure, increased demand and a lack of supply.