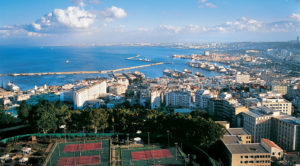 The Austrian capital Vienna is the world’s most liveable city in 2019. The top 10 are dominated by Australia and Canada and Japan. Melbourne and, Adelaide and Sydney are respectively 2nd 3rd and 10th while Osaka and Tokyo in Japan rank 4th and 8th. Canadian cities of Calgary, Vancouver and Toronto are rated 5th, 6th and 7th. Copenhagen, Denmark occupies the 9th place.

Posted by Emmanuel Agbenonwossi on September 5, 2019. Filed under News, Zoom. You can follow any responses to this entry through the RSS 2.0. Both comments and pings are currently closed.