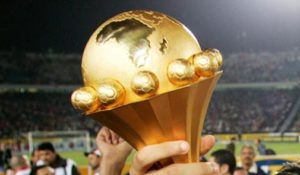 The Confederation of African Football (CAF) on Wednesday announced an increase in prize money for all of its interregional competitions.

The football organization said the winner of the African Cup of Nations to be hosted in Gabon next year will pick $4 million prize money, which is a 64% increase from a previous $1.5 million.

The overall amount spent on prize money goes up from $10 million to $16.4 million for the AFCON.

CAF also announced that the winners of the Champions League will get $2.5million, up from $1.5m, while the Confederation Cup prize money will amount to $1.25m, up from $660,000

The move comes as part of the new deal that CAF reached with French multinational oil group Total in July which allowed the petroleum giant to take over the sponsorship of all 10 events run by the governing body.