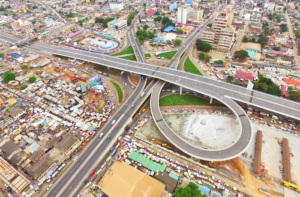 President-elect Nana Addo Dankwa Akufo-Addo has earlier this week, maintained that he will work to achieve a double digit GDP growth in the four years of his administration.

According to him, the main economic program will enhance agricultural production and productivity, which last year recorded about below 5 percent growth.

Having won the election on the back of voters’ economic grievances, most of the challenges the President Nana Akufo-Addo-led government will confront are naturally economic.

President-elect Nana Addo Dankwa Akufo-Addo will be sworn-in as President on January 7, 2017.