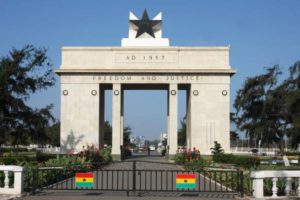 Ghana is the seventh wealthiest country in Africa with a total wealth of $63 billion as of December 2017, according to AfrAsia Bank Africa Wealth Report 2018.

The report covers wealth, luxury, prime property and wealth management trends in Africa from 2007 to 2017, with projections to 2027.

Ghana’s capital city Accra maintained its 2017 ranking as the 10th wealthiest African city with a current total wealth of $38 billion.

“Major sectors in the city include basic materials, manufacturing, and financial services,” the report said.