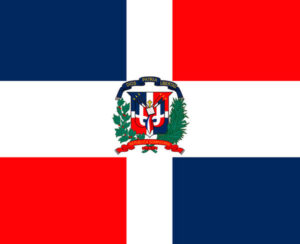 The Dominican Republic has expressed its solidarity with the Kingdom of Morocco in its rejection of the provocations by the militias of the “polisario”, of which it was the victim in the area of El Guerguarat.
Through the Twitter account of its Minister of Foreign Affairs Roberto Alvarez, the Dominican government reaffirmed its ties of friendship with the Kingdom and the Moroccan people.