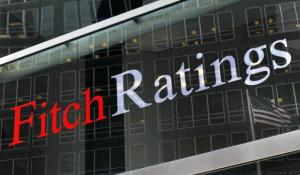 The Fitch rating agency, the leader in financial information services has estimated, in a statement issued on 15th December that the Moroccan banking sector remains strong despite their rapid expansion in Africa.

Fitch said that the domestic activities are the main source of profit for Marrocan banks such as Banque Centrale Populaire (BCP), Attijariwafa Bank and BMCE Bank, although the contribution of international activities which represents a growing portion of their profits.

The rating agency believes that the international expansion of Moroccan banks is an important source of income diversification, even if it is also a source of credit risk and higher operational risks.

Fitch expects that Moroccan credit institutions have a higher growth of non-agricultural GDP. It notes, however, that the quality of the assets of such institutions is average compared to international standards taking into account the risks associated with the vulnerability of local small and medium companies and a rapid expansion in sub-Saharan Africa.