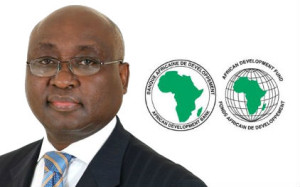 The African Development Bank will have new president in 2015. According to a statement released by the bank, the Governing Council will elect the successor of the current president, Dr. Kaberuka, on the 28th May, 2015, at the Annual Meeting of the Bank, in Abidjan (Côte d’Ivoire).

According to the Procedure of the election, “Each candidate for the office of the President of the Bank shall have the profile prescribed in Article 36 of the Bank Agreement, specifically, that he/she shall be a national of a regional member state and shall be a person of the highest competence in matters pertaining to the activities, management and administration of the Bank”.

“Application for the office of the President of the Bank shall be deposited with the General Secretary of the Bank, for transmission to the Steering Committee of the Board of Governors (the “Steering Committee”), by the Governor for the regional member State of which the candidate is a national.