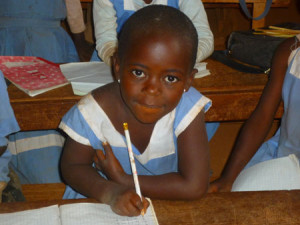 The same source announced that the allocations of the Ministries of Youth and Civic Education, Employment and Vocational Training , Sport and Physical Education, exceeds largely the 500 billion FCFA of the envelope.

This allocation is experiencing a slight increase compared to last year, ”which shows that the future of the youth remains a major concern of the government “, say the authorities of Cameroon in the statement released by the minister of economic an Finance.