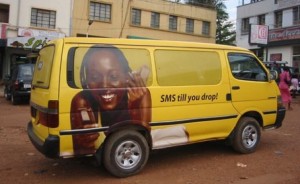 According to the Minister, President Muhammadu Buhari will have the final decision on the matter.

MTN was slapped with $3.9 billion penalty by the Nigerian Communication Commission (NCC) in October after it missed the deadline to disconnect 5.1 million SIM cards.

The South African telecoms giant, MTN, which makes about 37 percent of its revenue from Nigeria, had filed a suit challenging the Nigerian Communication Commission.

A court in Lagos last week gave the company until March 18 to try to reach a settlement with the government over the fine.