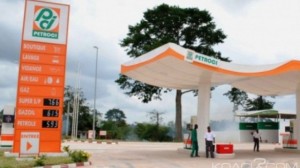 Kone also indicated that the deal is nearly done and is waiting for evaluation of the company’s assets.

Pretoci is the country’s main oil company and has been responsible for the production and exportation of the country’s oil, now seriously affected by the plunging oil price on the international market.

Headed by President Ouattar’s nephew Ahmadou Toure, Puma Energy headquartered in Switzerland is a branch of Trafigura Beheer BV group including Angolan national oil company Sonangol. It has been operating in the West African country since 2006 and acquired last year government license allowing it to distribute oil products across the country.

Puma Energy is present in 45 countries around the world and in 17 African countries.