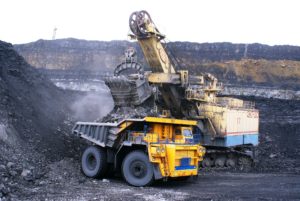 Zambia’s tax agency plans to conduct audits on all mining companies in the southern African nation, running back six years after uncovering that a prominent mining company has used a scam over a five year period to avoid paying $8bn tax.

The Zambian Revenue Authority (ZRA) said in a statement released on Tuesday it had issued a preliminary tax assessment of $8.04 billion to the company for classifying imported goods as mining machinery, which attracts no custom duty.

The tax agency’s assessment suggests the import duty on items other than mining machinery ranges from 15 to 25 per cent or between $30 billion and $51 billion.

The Canadian miner that earns most its profit in the southern African country, denied it owed the funds. The miner’s estimated value and around 80 percent of its estimated pre-tax earnings in 2018, come from its Zambian copper assets.

Posted by Steven Addamah on March 21, 2018. Filed under Finance, News, Zoom. You can follow any responses to this entry through the RSS 2.0. Both comments and pings are currently closed.