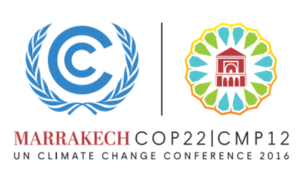 Marrakech will be the venue of the Africa Action Summit on November 16, an event that will be held in parallel with the COP22 with the participation of several African heads of states.

The meeting will be hosted in the Royal palace in Marrakech upon directives from King Mohammed VI, Maghreb Confidential news outlet reported.

The conference will shed light on a set of climate challenges facing the continent and explore best solutions to address them.

Climate action leadership in the African continent adds a fresh impetus to Morocco’s Africa foreign policy which aims at strengthening ties with countries in the continent through joint partnerships permeated by co-development and solidarity.

The UN Framework Convention on Climate Change (COP 22) will be held in Marrakech November 7 through 18.