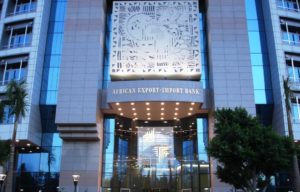 Morocco has enacted its membership in the Cairo-based African Export–Import Bank or Afreximbank by publishing in the latest official gazette the Convention establishing Afreximbank.

Morocco promulgated in 2011 a law approving the principle of the country’s accession to the Convention establishing Afreximbank and deposited in September 2013 the ratification instruments of the Convention.

Afreximbank, founded in 1993 at the initiative of the African Development Bank, primarily promotes and diversifies African trade and trade between the continent and other regions of the world.

Shareholding is divided into four categories.

The institution has since inception validated over $41 billion in loans for African companies, of which $6.2 billion were released in 2015.