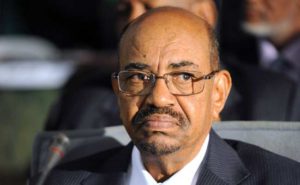 “We told our brothers in Egypt about the postponement of the visit due to internal issues and it would take place later,” Foreign Minister Ibrahim Ghandour said in a statement on Sunday ahead of the May 31 trip.

The trip to the North African nation was meant to ease tensions between the neighboring states.

“The purpose of the visit was to convene meetings of the joint Sudanese-Egyptian political consultations committee and its agenda has been agreed already,” the statement said.

Tensions first emerged in mid-March after the Sudanese authorities banned the import of certain Egyptian products.