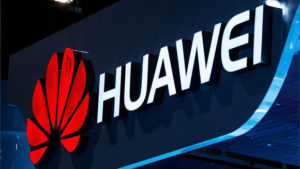 Chinese telecommunications and networking equipment giant, Huawei Technologies, on Monday signed a contract with the Cape Verdean government for the development of the first phase of the “Safe City” project, a statement said.

According to the Archipelago government, the contract includes the construction of an Operational Command Centre, the installation of a video surveillance system and a system of alerts and integrated operational communication (voice, SMS and data). The project is due to start operating in January 2018.

Estimated at $20 million, the project will endow the archipelago with a modern urban security management system with video surveillance cameras in the country’s main urban centres, a command centre and a control centre for all entities that operate in the area of security.

The two countries in May agreed to work towards developing the Island’s marine economy through the construction of a special marine economic zone in Sao Vicente.

Chinese investments in the Island nation have grown over the years. The China-Africa Development Fund (CADF) is funding a minimum of $25 million worth of projects in the country.