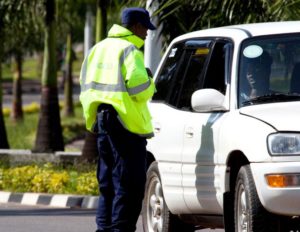 An opposition leader and eight others were arrested and charged on Wednesday with forming an armed group and seeking to overthrow the Kagame government.

The accused were arrested as part of investigations into formation of an irregular armed group. The indictments could see them jailed for life under the Rwandan law.

Among the suspects, Boniface Twagirimana, the alleged vice-president of the FDU Inkingi movement who denied the charges in the Kigali court. The party’s leader, Victoire Ingabire who is serving a jail term since 2013, was convicted of conspiring to form an armed group.

Prosecution told the court that they have in possession conclusive evidence linking most of the accused with elements in an outfit calling itself P5, an alliance of armed groups operating from DR Congo. Some of the convicts admitted they were arrested en route to join the armed group.

However, some observers see the move of the court as prosecution and elimination of Kagame’s dissidents. Kagame, a former guerrilla leader, is praised for bringing stability and growth after genocide in Rwanda but is criticized as authoritarian.

Kagame, whose term would have ended at the end of this year was re-elected in a landslide victory last month and could potentially stay in office until 2034. He already ranks among the 10 longest-serving leaders in Africa.