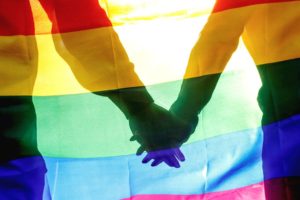 Tanzania’s government has established a committee to investigate and deal with people who are involved in homosexual activities.

According to local media, the 17-member committee was announced on Wednesday by the Dar es Salaam regional commissioner, Paul Makonda. The committee includes police officers, psychologists, and members of the Tanzania Communication Regulatory Authority.

Addressing a press conference on Wednesday, Makonda called on all Tanzanians to delete any pornographic material from their phones within this week.

In July 2016, the government banned the import and sale of sexual lubricants, with Health Minister Ummy Mwalimu saying it encouraged homosexuality which led to the spread of HIV/Aids.

Despite the ban on homosexuality, Tanzania was until recently somewhat more tolerant towards LGBT people than many other African countries, but a rise in anti-gay rhetoric by the government has led to a spike in discrimination, according to the BBC.