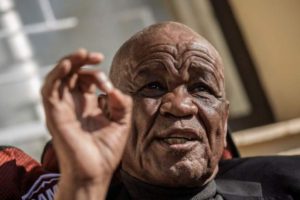 The members of Parliament of Lesotho are demanding a 100% pay increase, Times newspaper reports.

Early this year, public pressure forced the government to backtrack on its March decision to include the legislators among the groups of locals who were eligible to bid to lease vehicles for the government fleet.

Lesotho is geographically surrounded by South Africa and economically integrated with it as well. The economy of Lesotho is based on agriculture, livestock, manufacturing, mining, and depends heavily on inflows of workers’ remittances and receipts from the Southern African Customs Union (SACU).