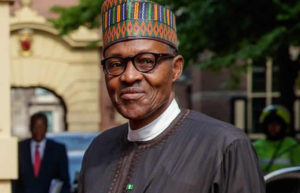 Nigeria’s economy is expected to post less than 2 percent growth this year. The growth is largely driven by the non-oil industry and service sectors, the World Bank said on Wednesday.

Nigeria’s emergence from recession last year remains sluggish, and sectoral growth patterns are unstable. In the second quarter of 2018, the oil sector contracted by 4.0 percent, the bank said.

The government of Africa’s most populous nation has raised almost $9 billion from the Eurobond market since 2017 to boost growth.

Boosting other industries to reduce the Nigerian economy’s dependence on oil has been the aim of successive governments.

In February 2018 the government appointed Olusegun Awolowo to head the Nigerian Export Promotion Council, which works to increase exports of other, non-oil products.

The IMF had warned in April that not enough has been done to prevent future financial crises.