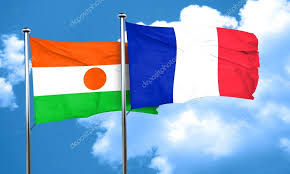 The French Development Agency (AFD) will grant Niger €35 million, or 23 billion FCFA, to support the Sahel country in implementing reforms in the management of public finances.

This assistance, which is part of Domestic Resource Mobilization, will be spread over a six-year period.

As a first step, €30 million will be allocated to the mobilization of domestic resources over a three-year period. The remaining €5 million will be used to strengthen the tax and financial administration over three years as well.

Niger’s economy is based largely on subsistence crops, livestock, and some of the world’s largest uranium deposits. Drought cycles, desertification, a 3.4% population growth rate and the drop-in world demand for uranium have undercut an already marginal economy.

In recent years, the Government of Niger promulgated revisions to the investment code, petroleum code, and mining code all with attractive terms for investors.