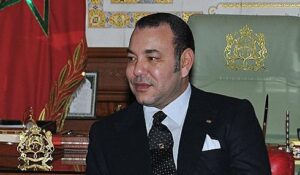 King Mohammed VI of Morocco has extended an invitation to the President of Mauritania Mohamed Ould Cheikh El Ghazouani pay a visit to Morocco.

The two Heads of State expressed their great satisfaction with the rapid development of bilateral cooperation, as well as their strong willingness to consolidate and raise cooperation between the two neighboring countries to a higher level, to broaden its prospects and expand its scope.

This telephone call was also an opportunity for the two Heads of State to discuss the latest regional developments, the Royal Office statement said.