A few days after a ceasefire deal between Hamas and Israel was reached, the Jewish state has announced settlement plans on around 400 hectares of land in an area considered as an occupied territory of the West Bank. The announcement could probably ignite the hostilities between Hamas and the Israeli army. The surface area that has been targeted by the announcement is being declared a “state land.” 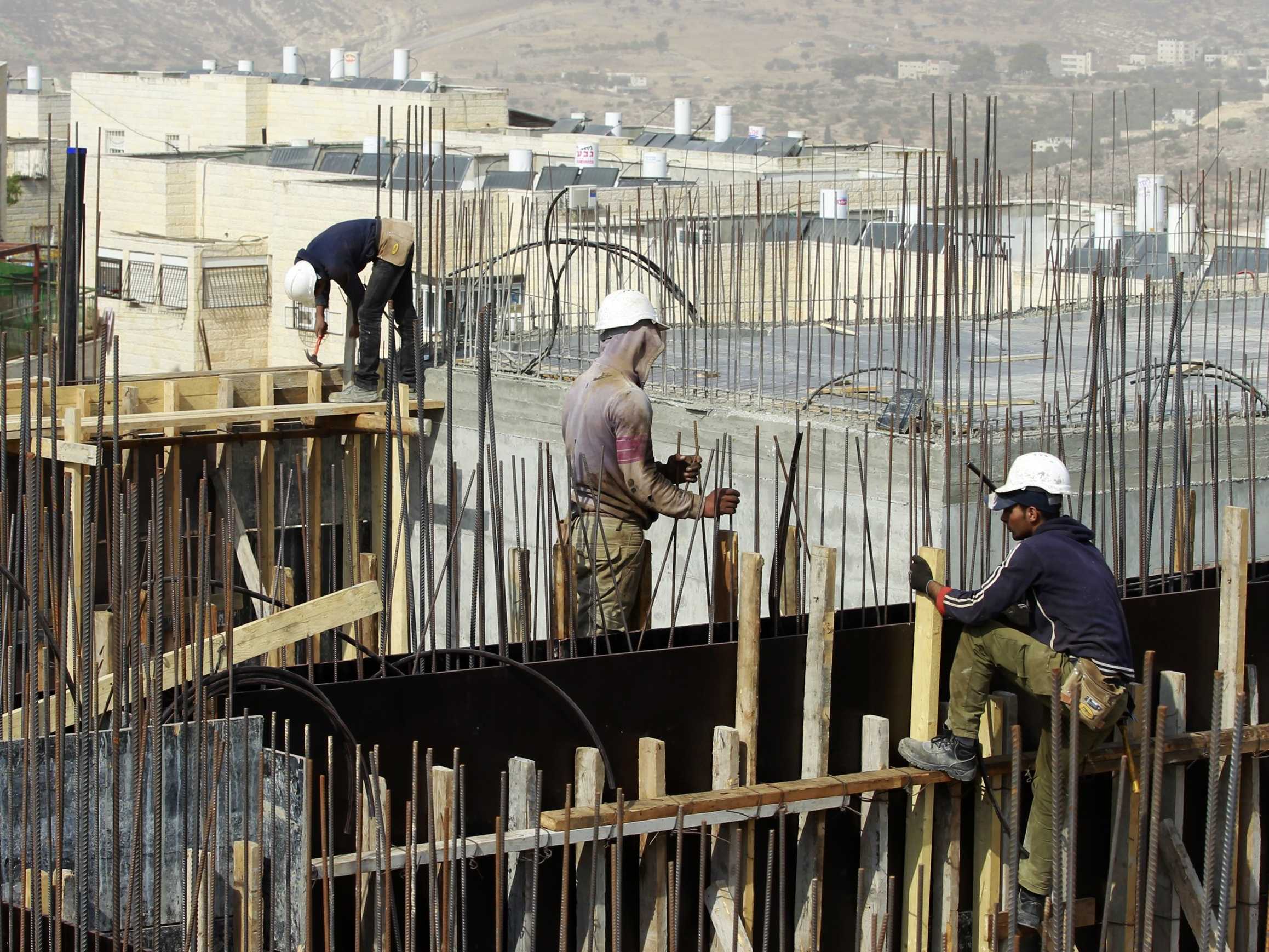 Shortly after the announcement was made, an anti-settlement group denounced it citing that it is the biggest settlement plan to be announced by Tel Aviv in an occupied territory for three decades. The government has not given any formal explanation behind the decision but reports monitored from Israel Radio stated that the announcement of the settlement plan is a reaction to the kidnapping and killing of three Jewish teens by Hamas group in the area in June.

The targeted site is within the Etzion settlement bloc near Bethlehem. Its affairs are run by a military-run Civil Administration which hinted that the new settlement plan announcement is part of “instructions of the political echelon.”

A Palestinian official has warned that the announcement could further hamper the relationship with Palestine. A construction plan for settlement at the concerned location has been proposed since 2000. Bids were invited for the building of 1,000 housing units at the site by the government last year.
Peace Now, which opposes Israeli settlement activities in the West Bank — territory Palestinians seek for a state, said the appropriation was meant to turn a site where 10 families now live adjacent to a Jewish seminary into a permanent settlement.