Finance Minister Hany Kadry Dimian has hinted that strict financial reforms will be implemented in order to repair the damages done to the economy due to the political crises that the country has experienced. The government will also be seeking funds that will help it to reduce the budget deficit. Politically sensitive economic reforms such as the suppression of energy subsidies and tax increment have already been introduced. 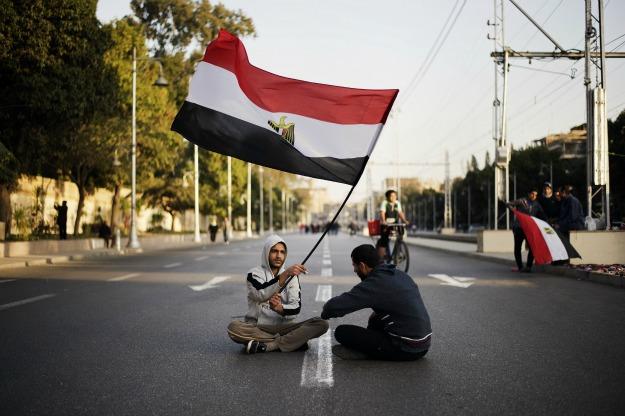 Gulf countries gave Egypt billions of dollars in grants, loans and petroleum products after the removal of Mohammed Morsi in a coup d’état led by Al-Sisi. Minister Dimian said that Egypt is in a “very difficult situation” as they strive to revive the economy. He said the government’s “main mission…is to rebuild the confidence in the Egyptian economy.” The government’s efforts could be slowed down by the frequent protests held by supporters of Mohammed Morsi and the banned Muslim Brotherhood.

Egypt is expected to sign around $5 billion in investment deals for various projects regarding diverse sectors before the hosting of an economic summit in Sharm el-Sheikh in February. Moody’s has recently upgraded Egypt’s credit ratings outlook to stable from negative on Monday.

Egypt’s economic outlook has brightened in recent months. The economy grew 3.7% year-on-year in the fourth quarter of the fiscal year that ended in June, up from 2.5% the previous quarter. More recent economic indicators have pointed to a sequential pick-up.

Minister Dimian said they have made efforts to lift the economy to the point of a strong take off but still remain “open to all different sources of financing” due to the magnitude at which they have chosen. Nevertheless, he added that they will prefer dealing with international markets before going for IMF resources.