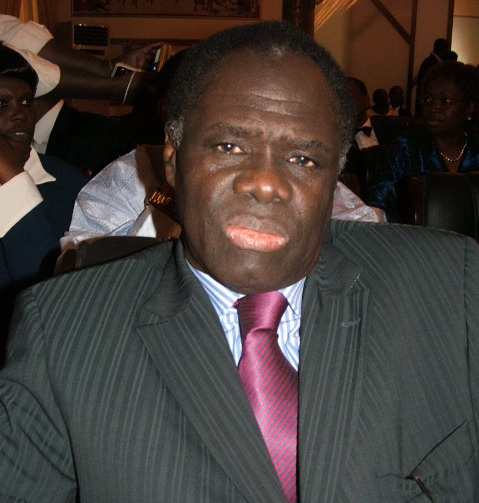 The former Foreign minister, 72, was selected out of five candidates by a committee comprising representatives from the army, civil society, and political and religious groups.

The transitional President will appoint a Prime Minister who will form a 25-member cabinet as decided by a transition Charter drafted by political parties, civil society, and religious and traditional leaders and approved by the army. The new Government will rebuild Burkina Faso’s democracy and return to Constitutional rule and will supervise preparations for national elections in November 2015 that observers hope will be free and democratic.

Kafando, the career diplomat who will preside over the destiny of Burkina Faso during this difficult transition period, was born on August 18, 1942 in Ouagadougou. Holder of a BA, a Degree in public law and political science and a Ph.D from La Sorbonne, he held the position of Foreign Minister several times between 1977 and 1982. He was later on appointed Permanent Representative of Burkina Faso to the United Nations and held the position for fifteen years (from 1998 to 2011.)

President Blaise Compaoré, who ruled Burkina Faso for 27 years was ousted by a popular uprising on October 31 after he tried to amend the constitution to remain in power for another term.

The Army which seized power and ruled the country since then will now hand power to civilians.