Guinea is preparing the tender for the other half of the Simandou mountain range that was seized from the billionaire Beny Steinmetz’s BSG Resources Ltd. and Vale SA (VALE5). A timeframe has not been fixed for the submission of bids but there are fears that the process can be delayed by BSG Resources which has dragged the case to the International Centre for Settlement of Investment Disputes. 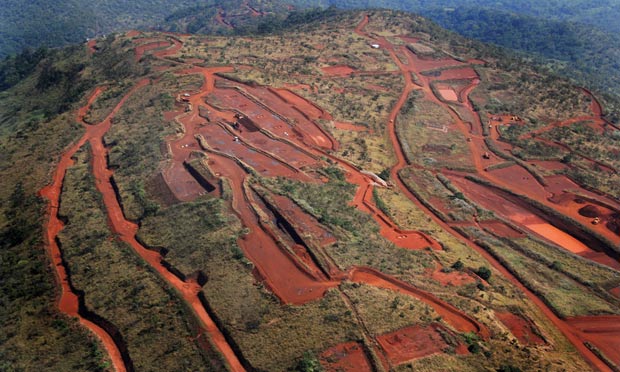 The Simandou mountain range is deemed to be a lucrative venture for any company that can lay hands on it because it’s the world’s biggest untapped iron-ore deposit. A half of it is owned by the Rio Tinto Group, the world’s second-biggest mining company. It estimated that Simandou could produce 100million tons of the key steelmaking ingredient a year. The half of Simandou owned by Rio Tinto has more than 2 billion metric tons of high-grade resources and a mine life of 40 years.

The Guinean government wants to make best deal out of the half it has seized from BSG Resources and Vale on the allegations of corruption during the selection process. President Conde said permits for the upcoming Simandou tender should not fetch less than $100 million because it is “not a small mine.” The Mining minister is in Paris preparing the tenders with lawyers because the President wants to “make a correct call for tenders.”

Sources said that Arcelor Mittal (MT), the world’s biggest steelmaker, and Glencore Plc (GLEN), have already showed interest although they will have to wait for the outcome of the claims made by BSG Resources to the International Centre for Settlement of Investment Disputes that its permit was revoked illegally by the Guinean government “through a deeply flawed process based on unreliable and untested evidence.”