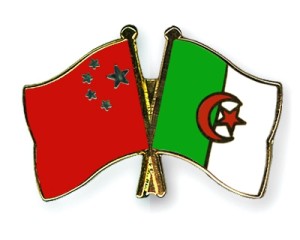 France has been working hard since 2013 to regain its position as the leading supplier of Algeria, it has held for half a century. “France wants to remain the first economic partner of Algeria. It is not a market but rather partner,” said Laurent Fabius, France foreign minister. Algeria’s top five customers were Spain ($ 8.38) billion), Italy (7.59 billion), France (5.89 billion), the UK (5.11 billion) and the Netherlands (4.45 billion).

Algeria’s exports reached 58.67 billion from January to the end November 2014, against 59.07 billion during the same period last year, a slight decrease of 0.68%. Imports totaled 53.29 billion US dollars in the first eleven months of the year, against $ 50.19 billion in the same period of last year.

The trade surplus fell to $ 5.37 billion in the first eleven months of 2014 due to the falling oil price.