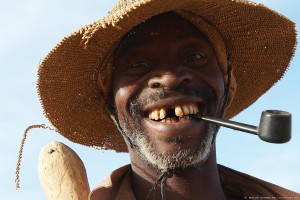 A classification made by the Legatum Institute has ranked prosperity of 38 African countries according to the criteria ranging from economics to education through health.

The study made by the Legatum Institute has placed Botswana at the top of the list of 38 countries where the study was made. This country in Southern Africa has highest GDP of 15,176 dollars. It has also performed well in terms of governance, education and freedom.

In the classification, South Africa as always does not remain on the sidelines; it has taken the heel of Botswana in 2nd place followed by Morocco, Namibia, Tunisia, Algeria, Ghana and Rwanda.

Finally, in the top 10, Senegal ranked 9th followed by Burkina.

While African economics grow, a major concern of many governments is how to ensure that the benefits of the growth reach the majority of the population and contribute to a genuine long-term prosperity, specified Nathan Gamester, the director of prosperity index program.