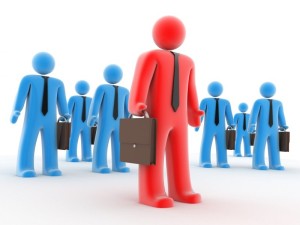 The Cameroonian Investment Promotion Agency will sign a convention with four private companies during the month of January. Nearly 45 billion FCFA will be invested in the creation of 1,600 jobs.

At present, four companies are held at the Investment Promotion Agency (API) to form the next batch of beneficiaries of the private investment in the Republic of Cameroon. The conventions of signatures between the beneficiaries and the government of Cameroon should occur before the end of January, according to Martha Angeline Minja, CEO of API.

Since September 2014, 13 companies had signed agreements with the government while “the first has been signed on 2nd April 2014 and bringing it to 14 the total number of agreements signed for the year 2014, “said Minja.

Therefore, for the next stage, “there are only four companies because the promoters are known that Cameroonian businessmen have good records that were easy to complete. But there are several other pending applications, which can also lead to positive review in the few weeks.”

The next four companies plan to invest almost 45 billion FCFA and employ approximately 1,600 people in the sectors of brewery, soap, cosmetics and construction.

As a Facilitation and Support Programme for Enterprises, The CEO of API ensures that “6 of the first 14 companies that received favourable notice are trying to benefit from the exemptions provided by the law about importation of equipments and materials”