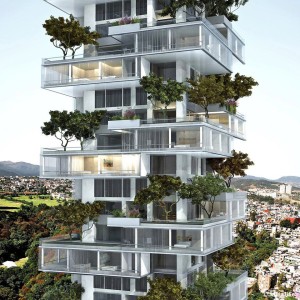 Tour electricity of Cameroon (TOUREL) is the 41- stories building, presented as the future tallest building in Central Africa which will be released land in the coming months in Cameroon according to an agreement signed on the 10th February.

The building will be built in the capital Yaoundé and will host the tower which will house the administrative offices of the electricity sector’s three public companies: Arsel, the regulatory agency, the Rural Electrification Agency (AER in French) and Electricity Development Corporation (EDC), the State’s energy infrastructure construction company. The building will also host hotels, conference rooms and high standing and luxury apartments.

It will be built by the South African company, Umnombo Consortium Partners, whose head, Pascal Oloo, signed the agreement with the Managing Director of the Electricity Sector Regulatory Agency (Arsel), Jean-Pierre Kédi, with Cameroon’s Prime Minister Philémon Yang in attendance.

The project will enable the creation of over 1,700 direct jobs and around 2,700 indirect jobs. The construction is slated to last 36 months for technical studies.

Note that, Umnombo Consulting is a black owned consulting firm founded on ethos of high quality service that provide world business solutions and services to the private and the public sector, the parastatals and NGOs. The firm is owned by black historically disadvantaged individuals.