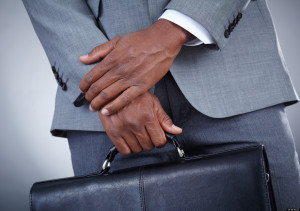 Africa has only 21 companies in the ranking of the 2015 largest global companies published by Forbes magazine. These companies included in the “Forbes Global 2000” established according to four criteria (turnover, operating profit, assets and market capitalization) are located in four countries of the continent: South Africa, Nigeria, Morocco and Egypt.

Globally, Chinese companies dominate the rankings, occupying the first four places with banks ICBC, China Construction Bank, Agricultural Bank of China and Bank of China. China is closely followed by the US with five large companies in the top 10.

Flowing : The complete list of African companies listed in the Forbes Global 2000