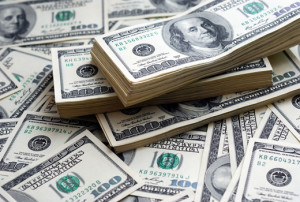 An executive of the fund created by the two South Africans billionaires was quoted by Bloomberg as saying that “the fund raised $245 million and can access a further $100 million from the U.S. government’s Overseas Private Investment Corp.

CEO of the fund, Herc van Wyk said the fund’s aim is to raise up to $500 million.

“We see interesting opportunities coming up in the infrastructure space,” van Wyk said. “The opportunity, first and foremost, is power generation.”

African countries with the two largest economies of the continent, Nigeria and South Africa, regularly suffer from power shortages that hold back economic growth.