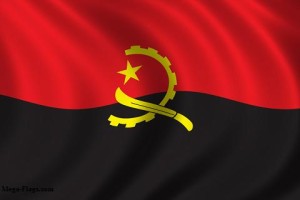 The country issued the sovereign debt on the London Stock Exchange in “order to be less dependent on traditional sources of credit such as bilateral and commercial funds”, the Finance Ministry said in a statement.

The country first tapped international debt markets in 2012 when it issued a $1 billion loan participation note, similar to a Eurobond.

The government, which derives about two-thirds of revenues from oil, is cutting spending after crude prices dropped more than 40 percent in the past year. Public investment was reduced by more than half this year, Vice President Manuel Vicente told lawmakers last week.

The economy will probably avoid recession and expand 4 percent in 2015, he said. Debt is estimated to reach 45.8 percent of gross domestic product, he added.

The local currency, the kwanza has slumped 24 percent against the dollar this year.

The central bank devalued the currency twice and raised the benchmark interest rate four times in response, while the government has sought funding from the World Bank and China to help cushion the economy.