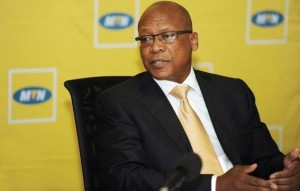 Nigeria is MTN’s leading market with nearly 63 million subscribers as of September, making it the largest operator on the West African Nation.

MTN said it continued talks with authorities in Nigeria over the fine.

Nhleko was CEO of the group until March 2011 when Dabengwa took over.

Ratings agencies Moody’s and Fitch lowered MTN’s credit rating outlook to “negative” in October, flagging the risk of significant cash outflow and the likely damage to the Nigerian business due to lengthy talks, Reuters reported.