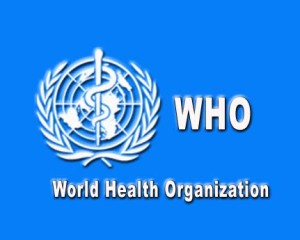 The World Health Organization (WHO) on Wednesday said it needs $56 million to combat the Zika virus through June, including fast-tracking vaccines and diagnosis.

In a 32-page report released by the UN agency, $25 million out of the $56 would be used to control the mosquito-borne virus that has now spread to 39 countries.

Research studies are needed in order to assess the presence of the Zika virus in semen and other body fluids, including pregnancy-related fluids; and potential sexual transmission, and mother-to-child transmission, said the WHO Strategic Response Framework and Joint Operations Plan issued in Geneva.

The framework gives an idea of the resources needed for each part of the initial response. For example, $15.4 million is targeted to community engagement and risk communication, which are crucial for promoting prevention, reducing anxiety, and addressing stigma, dispelling rumors, and addressing cultural misperceptions.

Last month, the WHO declared the mosquito-borne Zika virus to be an international public health emergency as the disease linked to thousands of suspected cases of birth defects in Brazil spreads rapidly.