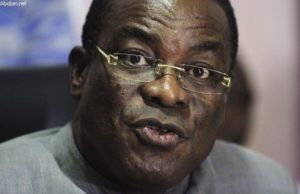 According to Pascal Affi N’Guessan, leader of the main opposition party, Ivorian Popular Front (FPI,) the move by the president is ‘‘inappropriate, illegal and illegitimate.” He argued that the current political environment does not favor the call by the President.

Affi N’Guessan told reporters on Thursday that the country has not yet fully emerged from the 2010-2011 post-election crisis.

“The trials continue, reconciliation is blocked, the country is still divided and Ivoirians are still in exile or in prison, the atmosphere is not conducive for a calm debate,” he stressed.