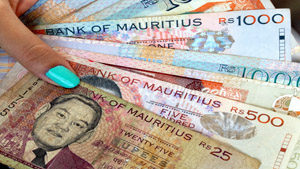 With its paradise-like beaches, luxurious hotels, rich culture, and entertainment, the island has been known as a destination for honeymooners and families.

According to the Mauritius Prime Minister Sir Anerood Jugnauth, the hospitality and the tourism sector became a vital economic pillar for the island over the years, and are two of the key drivers in advancing Mauritius towards a high income economy in the near future.

The Island has enjoyed a positive relation with the EU for the past 40 years – the EU accounts for 70% of the country’s export industry – and the government prioritized access to the EU market in its economic policies.