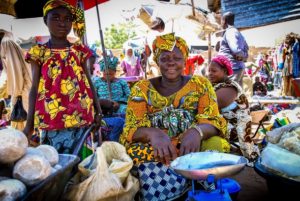 According to the Bamako-based news portal, the agreement was concluded between the two countries late last month and will cover the period 2016-2020.

The amount would support the Malian government’s development projects in the sectors of health, education, and good governance, as well as struggle against human trafficking.

It would also support the implementation of the national reconciliation strategy in the West African nation.

Mali’s economic recovery continued last year amid persistent security challenges. Governmental forces are embroiled in a conflict with Tuareg separatists in the north of the country.

The projected economic growth this year would represent a turnaround for Mali, one of the region’s leading cotton producers.