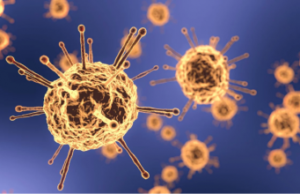 Mauritius recorded no new COVID-19 cases for the past eight days, according to statistics provided by the National Communication Committee on Monday May 4.
Currently there are 3 active cases out of 332 positive cases registered including 10 deaths.
As regards the PCR tests, figures reveal that 18,959 have been carried out. A total of 26,275 front liners have been screened through the Rapid Antigen Tests. Hundred passengers are still under quarantine.
The sanitary curfew put in place on March 20, and which was due to end on May 1, has been extended until June 1, Prime Minister Pravind Jugnauth announced.
“The population will need a little more patience, to avoid the risk of a second wave of the Covid-19 epidemic,” Jugnauth said.
However as from May 15 there will be a gradual resumption of certain activities, which will be added to essential sectors such as banks and supermarkets, which are operating despite the containment.
Even though religious, political and union gatherings will still be banned, bakeries, barbers, butchers and fishmongers will be able to open again on May 15. Markets, bars and shopping centers will remain closed until June 1, while schools will resume on August 1.
Beaches are also prohibited on the Indian Ocean Island, a tourist hot spot, while a maximum of 10 people can attend weddings and funerals.