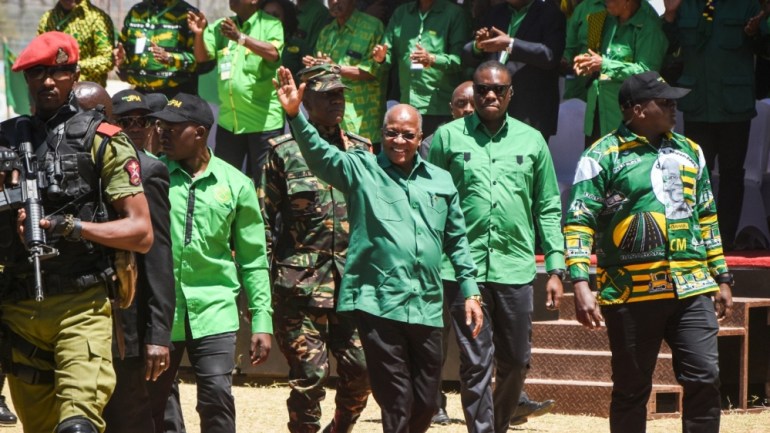 The first results of the presidential, legislative and local elections in Tanzania began to fall on Thursday, October 29. Almost all the candidates close to the ruling regime have emerged as clear winners. Several members of the opposition were arrested after demonstrating against these results, which they do not recognize.

Internationally, the credibility of the election is being questioned, particularly in Washington.

All day Thursday, the ACT-Wazalendo party denounced the repression of the government against its members. In Zanzibar, its president, vice-president and central committee members were arrested just after calling for a peaceful demonstration against electoral fraud. One of them was reportedly beaten by police and hospitalized. The campaign manager was reportedly violently arrested at his home. The opposition movement reportedly had no news of him.

President John Magufuli’s main opponent, Tundu Lissu, has already announced that his camp would not recognize the results of what he described as a fraud “unique in the history of the country. He denounced a masquerade, with ballot box stuffing and pre-filled ballots. Thousands of his observers were reportedly denied access to the polling stations.

International observers have also criticized the process. The United States acknowledged “doubts about the credibility of the results. » Washington asked the authorities to dialogue with the opposition and allow the Tanzanians to demonstrate peacefully. Tanzania Election Watch, an international NGO made up of African personalities, spoke of events that “undermined the credibility of the vote. The organization called for a fair and transparent count, asking the election commission to investigate complaints. Its president Frederick Ssempebwa nevertheless recalled that “unfortunately, the figures published by the NEC were not subject to appeal”. He expressed concern about possible future violence.

In the semi-autonomous territory of Zanzibar, the ruling party’s candidate, Hussein Mwinyi, won 76% of the vote. He succeeds Ali Mohamed Shein and becomes the 8th president of Zanzibar since 1964. He called on the opponents to join him to build this territory together.