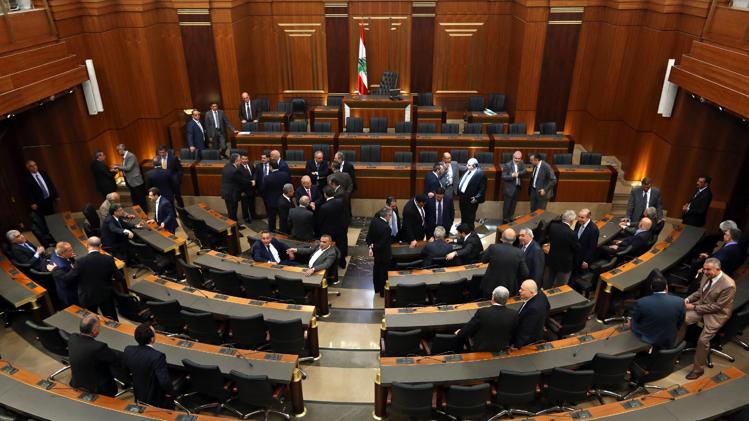 Lebanon’s political crisis seems to be far from reaching a solution as the members of parliament continue to boycott sessions geared towards electing a new president. The lawmakers are divided over the procedures of electing a new president.  Some political parties want a consensus candidate to be chosen while others want a vote to be held.
Less than half an hour before the scheduled Tuesday voting, the parliament was short of its quorum. Among the absentees were the Speaker of the House Nabih Berri and Prime Minister Tammam Salam.  There were only 57 members of parliament present for the session.
The continuous postponing of the elections shows that the political parties are unwillingly to forgo their stance. The voting is now scheduled for September 2 but there is a strong belief that it will once again be a no-show session because lawmakers are determined to continue the boycott. This is the 10th time the parliament is forced to postpone the election of a new president.
The Future Movement-led March 14 coalition blamed the persistent boycott of parliament by Hezbollah-led March 8 lawmakers for the presidential stalemate that has paralyzed legislation and is threatening to cripple work of the government.
MPs from Michel Aoun’s Change and Reform bloc, along with Hezbollah and its March 8 allies have thwarted quorum by boycotting the sessions, arguing that a deal must be struck with their March 14 rivals on a consensus candidate.
The numbers of lawmakers present at each scheduled session has been on the fall. An unending postponement of the sessions could one day mean that none of the lawmakers will heed to the Speaker’s call to elect a new president unless the divided coalition blocs find a common ground.