The European Union is planning on launching a military offensive on the Islamic State (IS) but it wants Arab states to participate in it. According to an official speaking on condition of anonymity, a special meeting was held on Thursday by Foreign Ministers of the European Union during which the formation of an international group with the support of EU, US, Saudi Arabia, other Gulf countries, Iran and Turkey are needed to fight the Islamic state. The decision is expected to be finalized on Friday. 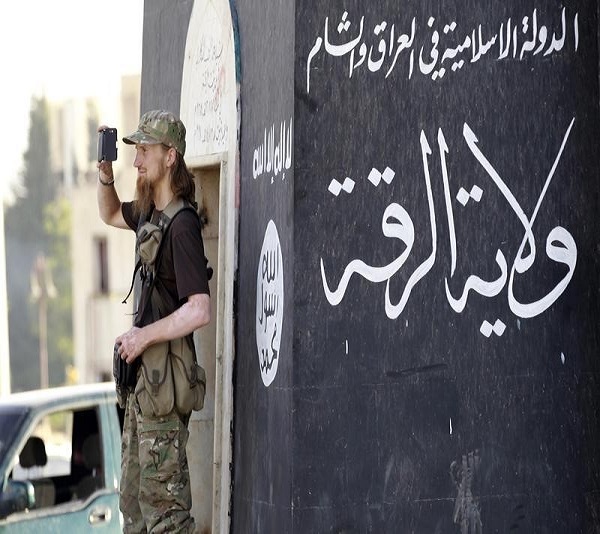 The Ministers discussed humanitarian, political and security aspects of the situation in Iraq but do not want to be alone when going in there. According to the anonymous source, the countries that are needed to participate in the confrontation will be informed when the EU finalizes the proposal. He also underlined that “we want to have everybody on board so that it should not be seen as a confrontation between the West and the IS. We want to share our assessment of the IS, share and exchange information and stop and push back the IS.”

It is unclear if all the countries that the EU wants in the international group will be willing to send their troops into Iraq. The issue of European fighters in Iraq is of a major concern for the EU.

Meanwhile, authorities in the semi-autonomous region of Kurdistan have demanded military support from the some countries in the EU. There are no confirmations if they have received them.