President Recep Tayyip Erdoğan has lashed out at Egyptian President Abdel Fattah el-Sisi as a leader that he will not recognize. He also questioned the credibility of countries that support democratic principles and support El-Sisi’s government but yet still ignore the killings in Egypt, Gaza and Syria. His remarks came during a meeting with an association promoting women’s rights in Ankara. 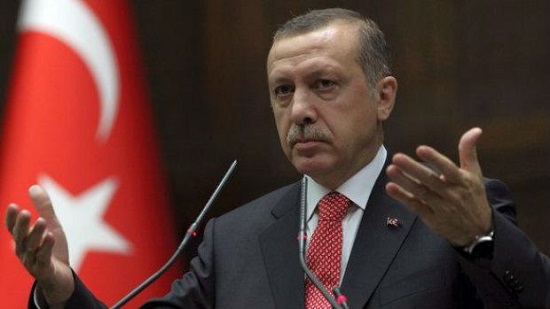 The President stated that some of his counterparts have urged him to bury the hatchet with El-Sisi but he refused. Alleging that El-Sisi has killed more than 3,000 Morsi supporters “in one day” in August 2013 after removing Morsi from power in July in a military backed-coup d’état. Erdoğan stressed that he “will not reconcile [with Sisi] or accept him [as legitimate]”before scrutinizing the reactions of “democratic” countries after the killings.

“What did countries calling themselves democratic say? Did they speak up? Even if you [those countries] accept Sisi as legitimate, we will not. That’s the difference between us,” he summarized.

Shifting his attention from the Egyptian president to the crises in Gaza and Syria, Erdoğan criticized international responses to crises in these spots, saying those who protest against “the slightest of human rights violations” in certain countries or turn seal hunting into a “global issue” are silent in the face of tragedies in Gaza and Syria. The seal hunting comments could be traced to a Turkish businessman, who claimed that his company controls more than 80% of the global seal fur trade, being heavily criticized by Western animal rights groups.

Erdoğan said while he is concerned about the “massacre of thousands of women and children in Syria and Gaza” and often reminds the world leaders about it, he gets “no response.”