The International Monetary Fund (IMF) has unfrozen its loans to Mali after a review of allegations of financial irregularities and the country will soon receive $11.7 million. The decision came after the IMF executive board finalized its official review of the country and gave the nod for the disbursement of the loans to be reactivated. 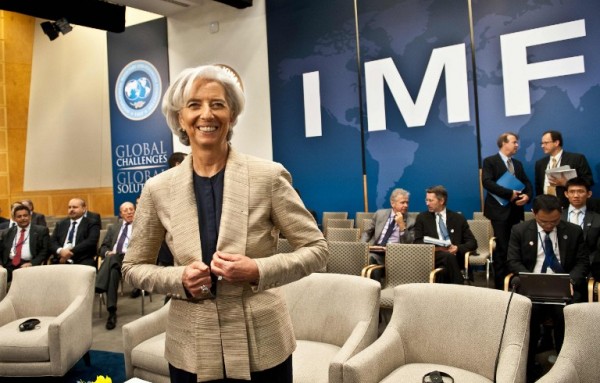 IMF raised its eyebrows when the government was facing serious budget constraints but nevertheless went on a spending spree. The Malian government bought a private plane dubbed expensive despite ongoing efforts to end Jihadist control of almost half of the country before foreign intervention. IMF decided to suspend its loan to the country because it thought that corruption and embezzlement was taking place in the country especially when it was believed that a military supply contract that wasn’t open to bids was overpaid.

Naoyuki Shinohara, acting chair of the fund’s executive board, said the country’s finances could be on the right track next year but warned that reforms are necessary. He added that the implementation of budget and procurement rules is important for the restoration of business, consumer, and donor confidence. Mali’s economy is slowly recovering but continues to be fragile while prospects are encircled by a difficult security situation and the risk of an Ebola epidemic. The country has registered Ebola cases in the past month but has been able to bring it under control.

After the IMF’s announcement that loans to Bamako will soon be transferred, the European Union also stated that it was releasing a €95 million payment that was frozen. The amounts are to be used by the government to maintain stability after the jihadists pulled back into the desert.