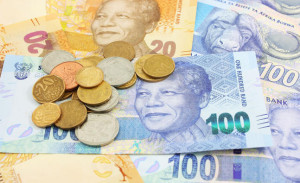 The institution, which expects growth of South Africa’s GDP by 2.1% in 2015 and 2.75% per year on average over the period of 2016-2019, believes that “the economic outlook will present an important risk”

In 2014, the GDP of South Africa rise only 1.4% .A year ago, the IMF forecasted a growth of 2.9% in 2014 and 3.5% in the medium term. “The growth has slowed down in recent years, especially in comparison to other emerging markets,” says the IMF, which explains this slowdown is caused by the lack of dynamism from the main trading partners of South Africa as well as structural difficulties, such as prolonged strikes and power supply problems.

According to most of the economists, South Africa needs a sustainable growth rate of at least 5% to 7% to absorb its mass of unemployment.