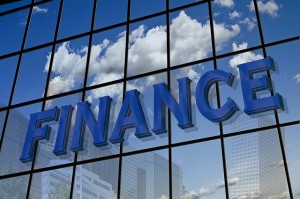 The Tunisian Bank for small and medium enterprises (BFPME) has announced on the 20th January that it has granted loans amounting to a total of 353.3 million Tunisian dinars ($ 185 million) in 2014.

This amount was used to finance 1,543 projects in for a total cost of 1.175 billion dinars according to a data published on the website of the institution.

With a capital of 100 million dinars, BFPME was created to facilitate the access of small and medium enterprises account for over 95% of the Tunisian business funding.

BFPME is a bank which covers all advisory, monitoring and funding dedicated to small and medium enterprises. It was incorporated in March 1st, 2005 with a registered capital of 100 million dinars. Its task is to provide assistance and support to facilitate creation and expansion of SMEs.

As part of a government decision in late 2008, the share capital of the BFPME was doubled from 50 to 100 million dinars. The initial registered capital of 50 million dinars was fully paid in 2007 and an extraordinary general meeting of the bank was held in February 24th, 2009, to implement the capital increase.