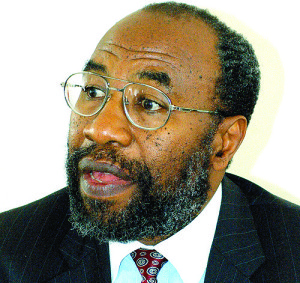 Prime Minister, Dr. Ruhakana Rugunda of Uganda unveiled a new cabinet on Sunday but some members of the parliament are questioning the modalities used to nominate the ministers. They claim that more than 60% of the new cabinet came from the same region as they also signal that the President is also personalizing state resources and institutions.

Rugunda was at the parliament as part of his official routine to answer questions. He was asked why 20 of the 30 members of cabinet are all from the same region as the country continues to still suffer from sectarianism and nepotism. Seven other cabinet members are claimed to be from the Kigezi region and two others from the northern part of the country. There were also doubts if such a government could promote national unity.

The Prime Minister said that he did not notice it because cabinet nominations were not based on regions but nevertheless promised to look into it. He assured the parliament that the cabinet shuffle was geared towards rejuvenating government programs and was confident that results will be positive. Rugunda said “the new team” will focus on serving the people of the country irrespective of their regional origins.

Member of Parliament Wafula Oguttu asked the Prime Minister to transmit a message to President Yoweri Kaguta Museveni. He said Museveni should be reminded that the army, money, roads among others belong to the state and the president should stop personalizing them. Rugunda assured him that “the army is for people of Uganda.”

Museveni came to power in 1986 after participating in rebellions that that toppled Ugandan leaders Milton Obote and Idi Amin.